Congress creates a bill that will give NASA a great budget for 2016. Also hides the entirety of CISA in the bill. 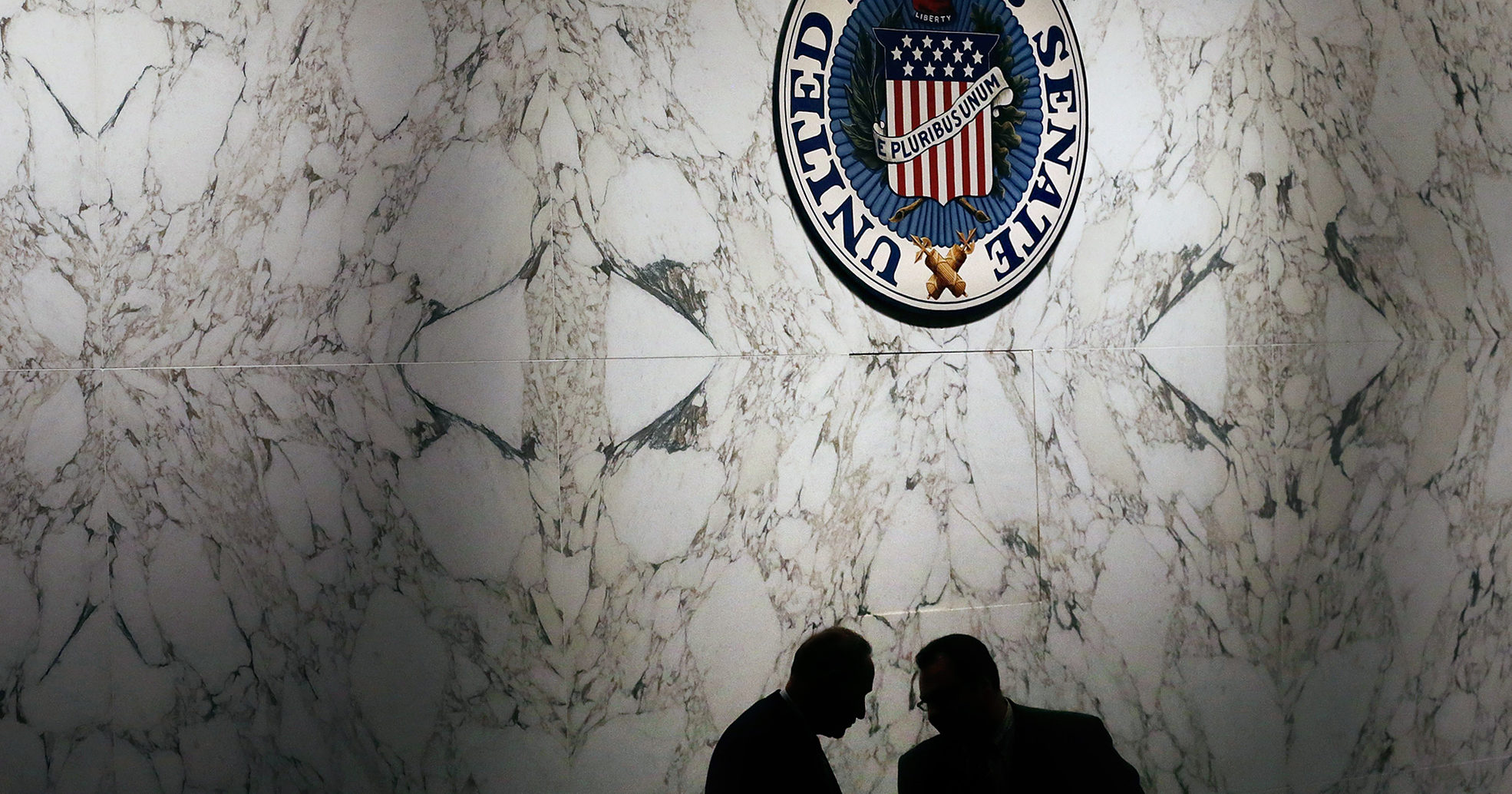 Update 12/18/2015 12pm: The House and Senate have now passed the omnibus bill, including the new version of CISA. Privacy advocates were aghast in October when the Senate passed the Cybersecurity Information Sharing Act by a vote of 74 to 21, leaving intact portions of the law they say make it more amenable to surveillance than actual security.

Cop stops influential business man for DUI. While on scene he receives a call from local leader to let the man go and the city manager even shows up on scene. The cop refuses and proceeds with the arrest, now the cop and his superior are being threatened with loss of their jobs. 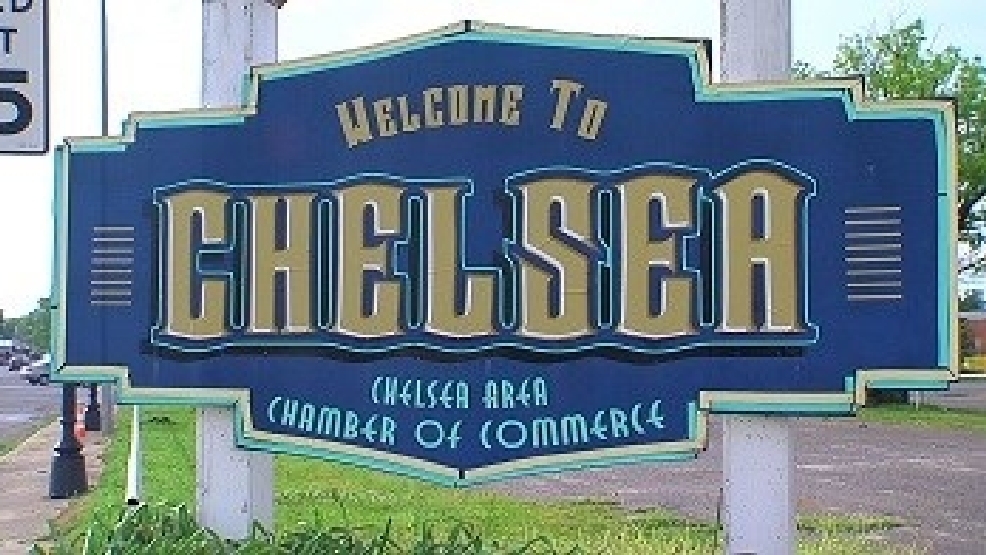 It's a gorgeous community of wide open spaces and small town charm, but not everything in Chelsea is as sweet as iced tea."We live in a good ol' boy system here in this town," said assistant police chief Travis Hogan, playing a dashcam video of a DUI arrest from two months ago that has taken on a life of it's own."My officers have received threats.

A toddler got meningitis. His anti-vac parents gave him an herbal remedy. The toddler died. Now his parents are on trial. David and Collet Stephan have a beautiful family. On that, at least, there is little debate. In the many photos they have posted online, the devout couple's children are blond and brightly smiling and often dressed in matching outfits. Collet is pretty with a graceful posture and almond-shaped eyes. 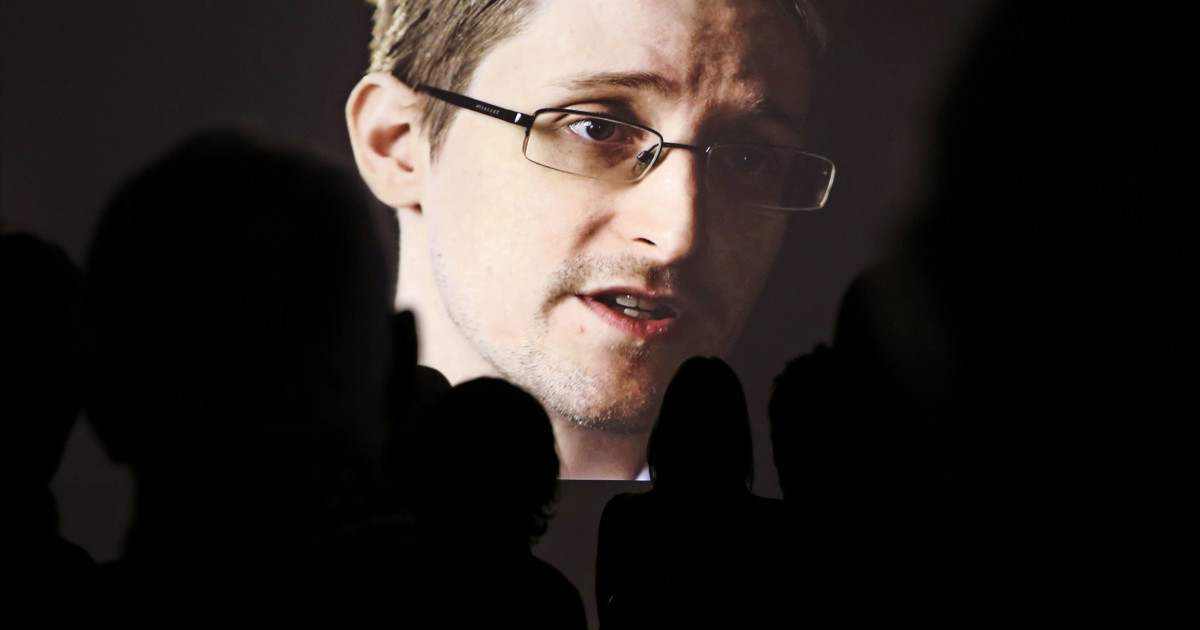 It's been one of the worst-kept secrets for years: the identity of the person the government was investigating in 2013 when it served the secure email firm Lavabit with a court order demanding help spying on a particular customer. 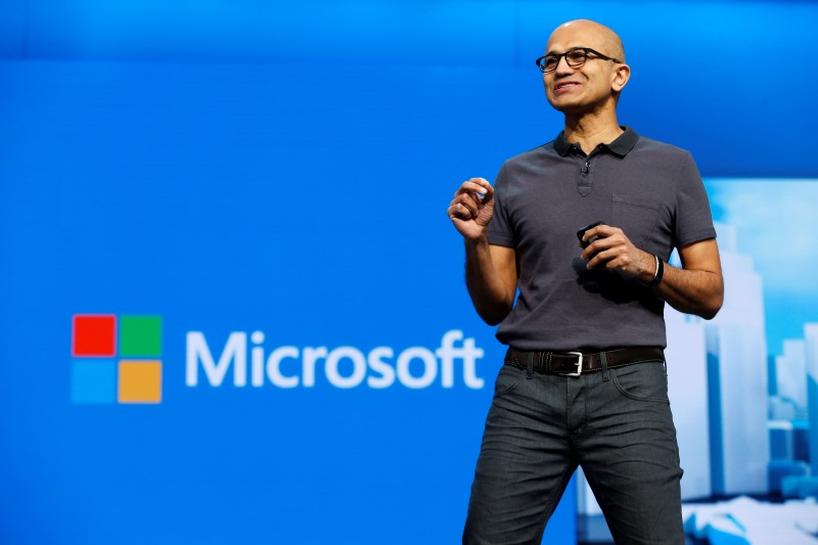 SAN FRANCISCO Microsoft Corp (MSFT.O) has sued the U.S. government for the right to tell its customers when a federal agency is looking at their emails, the latest in a series of clashes over privacy between the technology industry and Washington. The lawsuit, filed on Thursday in federal court in Seattle, argues that the government is violating the U.S.

4 major cancer charities a sham: only donate 3% of 187 million to victims - all owned by one family 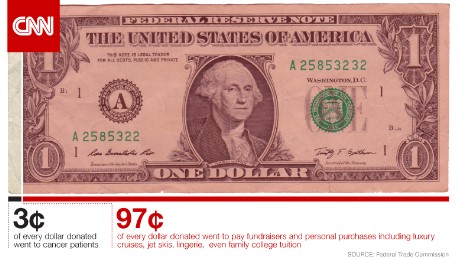 Each of the charities charged were the subject of extensive reporting by CNN in 2013. And in each instance, none of the four charities would comment. We were ordered out of the building at the Cancer Fund of America in Knoxville, Tennessee, and were the object of an obscene gesture by the CEO of The Breast Cancer Society in Mesa, Arizona.

For-profit colleges like the University of Phoenix and ITT Tech are fighting new regulations requiring them to prove that students can find jobs after school: "Students at for-profit institutions represent only 11% of college students but make up 44% of students who default on their loans"

After trying for years to tighten the rules on for-profit colleges, the Department of Education finally enacted regulations on the industry this summer. But the fight's not over. A month after new rules went into effect, the department faces continuing push-back from the colleges, and Republican lawmakers as well.

Turing Pharmaceuticals of New York raised the price of Daraprim from $13.50 per pill to $750 last month, shortly after purchasing exclusive rights to the drug.

A drug treating a common parasite that attacks people with weakened immune systems increased in cost 5,000% to $750 per pill. At a time of heightened attention to the rising cost of prescription drugs, doctors who treat patients with AIDS and cancer are denouncing the new cost to treat a condition that can be life-threatening.